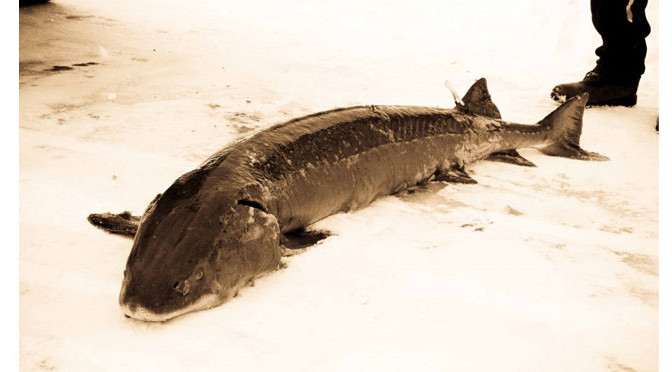 For most of us, the word sturgeon conjures up images of great plated bottom feeders, ancient and slow moving they seem to be a cross between a catfish and a dinosaur.  Their nickname is “living fossil” and were almost wiped out in the 19th century, fishermen slaughtered them by the thousands, considering them a nuisance when they tore the nets with their sharp bony plates.

Toothless, these great creatures root around in the silt and the sand and swallow their food whole.

In many areas the sturgeon is protected due to over harvesting, sturgeon eggs are prized for caviar and the sturgeons flesh is considered a delicacy and greatly sought after.

In the past I have seen sturgeon, most notably on the Wisconsin River, my father once rescued a shovelnose sturgeon from certain death, it took him a few hours but the huge monstrosity eventually recovered and swam into the deep murky river water.

I’m pretty sure that was the day I decided swimming in rivers with dinosaurs was not for me!

Wisconsin holds an annual spearing season on Lake Winnebago, being curious about the event I decided to take a drive up there and see what was going on.

What I found was thousands of ice shanties out on the lake, car after car parked at the access points, huge beer tents and snowmobiles racing around. 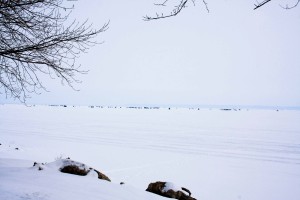 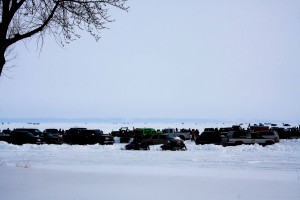 The first thing I saw when I parked my truck was George Nobbe’s 78.8 pound, 69” sturgeon.  It took him and his fellow fisherman to hoist the thing into the back of the truck and head to the check in station.

At the Payne’s Point Tavern, parking is limited, the entire parking lot is full and there are cars lined up and down the side streets.

It was here that DNR Fisheries Technician out of Park Falls, WI Greg Rublee took time out to explain some of the finer points of sturgeon spearing season.

Sturgeon spearing is typically a 2 man job, the square holes in the ice may not be more than 48 square feet and an ice shanty is needed.  To attract the sturgeon, decoys are set and due to their keen eye sight, darkness inside the shanty is needed.

Although Rublee mentioned fancy decoys are not always necessary, sturgeon are apparently very curious fish and people have used items such as boots to get them to come up.

Once the sturgeon is in sight, the animal is speared and the two fisherman work together to wrestle it through the hole in the ice. 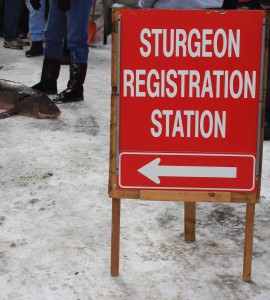 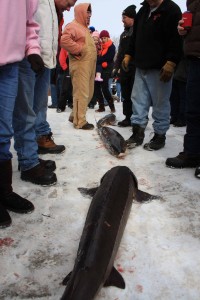 Once at the station, the fish is weighed and measured. And a portion of the fin is cut to determine age. 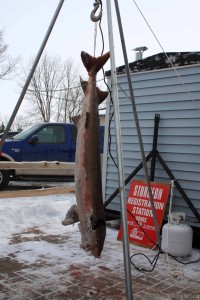 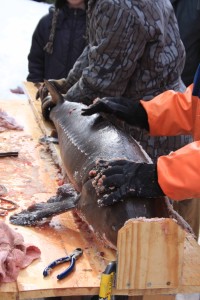 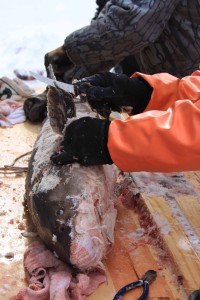 And the fish is checked for electronic markers, many of the sturgeon are caught in the spring and chipped.

If it’s a female, the eggs are removed and bagged for future metrics, the bags are marked left or right and stomach contents are also bagged.

Nancy Seelow has been spear fishing since 1977, on Saturday she speared her very first unassisted sturgeon.  The adult female weighed in at 61 pounds and measured 61”. 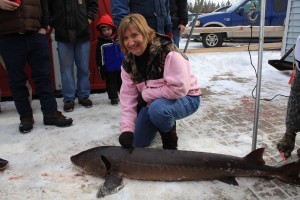 After witnessing the camaraderie, the excitement and the sheer fun of it, I do believe next year you may just find me out on Lake Winnebago… 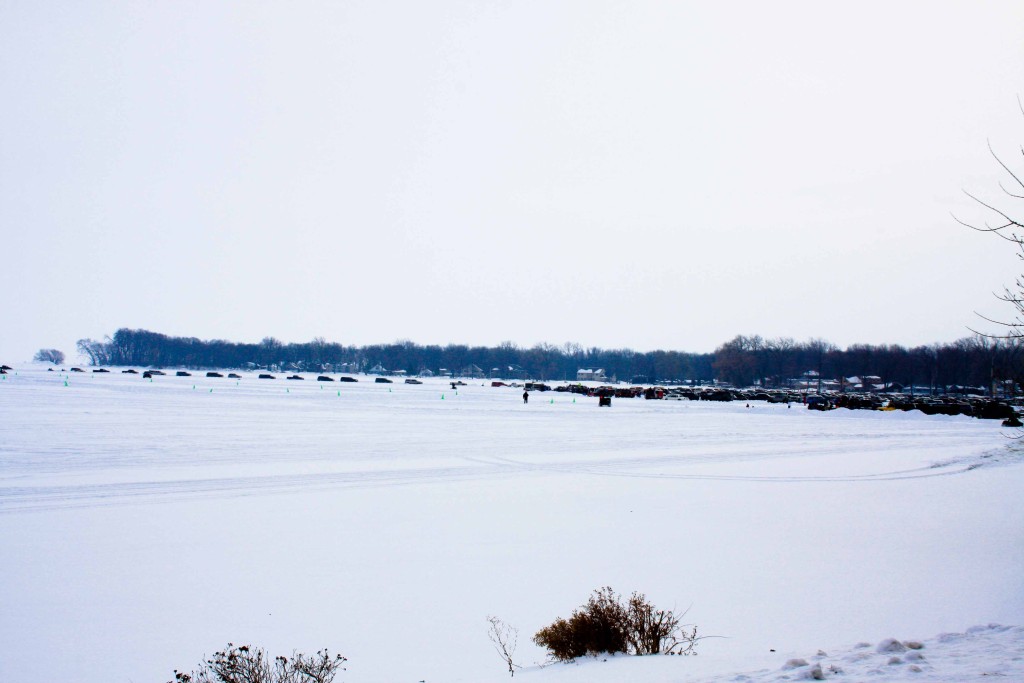 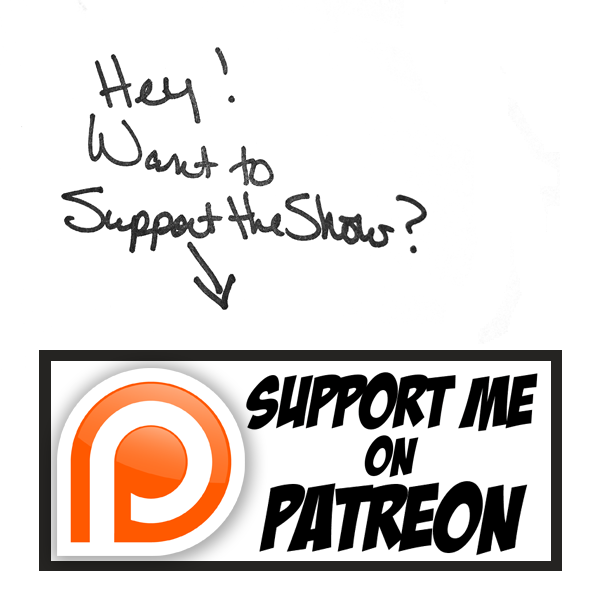 2 thoughts on “Sturgeon Spearing aka Dinosaur Wrangling in Wisconsin”