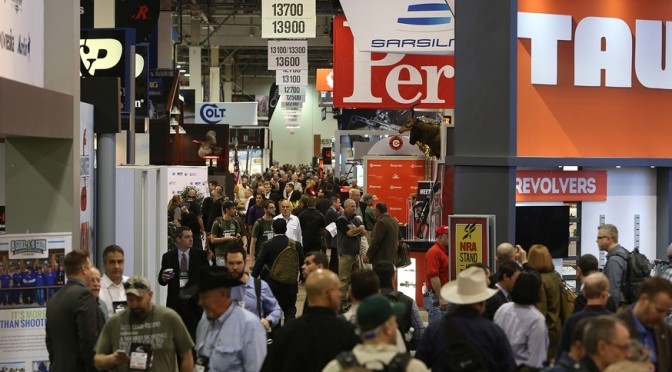 The SHOT Show is the greatest display of firearms, hunting gear and military equipment the world has to offer, and the general public isn’t allowed to go.

The SHOT show isn’t open to the public, but there’s at least 30 reasons we wish it was: