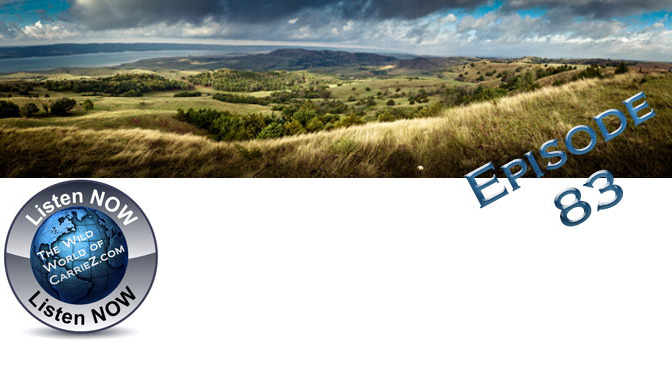 Have you ever spent 15 hours completely lost in a dark canyon with no GPS, water or shelter? Well Carrie has and she’s telling the story from start to finish. Joined as always by Rachel Fontaine the conversation revolves around the mule deer hunt, the excitement, the let downs and of course the take-aways. END_OF_DOCUMENT_TOKEN_TO_BE_REPLACED 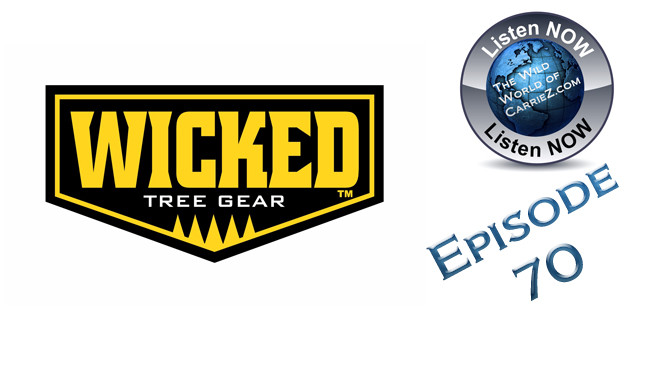 John Mulligan; VP of Sales & Marketing for Wicked Tree Gear joins us this week to talk about where, how much and when to even cut a shooting lane, tree saws and online hunting shows.

END_OF_DOCUMENT_TOKEN_TO_BE_REPLACED

What are antlers? Why do they grow the way they do? What makes them big and sometimes gnarley? What the heck is “Velvet”?

All these questions are answered during this week’s episode where we sit down with President of HuntForce Jim White. We’ll talk END_OF_DOCUMENT_TOKEN_TO_BE_REPLACED 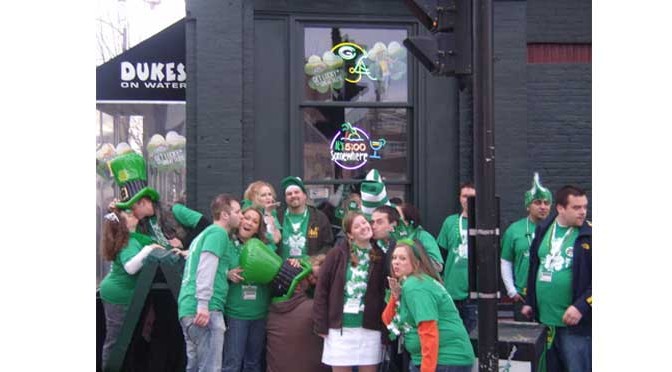 He was actually too busy getting kidnapped by raiders and escaping to study Christianity and to eventually become an Irish Saint.

March 17th is the day of his death and became forever called Saint Patrick’s Day.

I’m telling you right now, nothing would make me happier if someday I could have my own holiday where people party and drink green colored Harp beer or Black and Tans all day and celebrate all that is right in the world in remembrance of me! END_OF_DOCUMENT_TOKEN_TO_BE_REPLACED

There are times when the wind is calm and the sun is shining and it’s a warm day. You’ll be out there in a long underwear top and a hooded sweatshirt, jeans and bibs: That’s all you need to keep comfortable.

Walleye and pike season closes to ice-fishing in some states, but you can still catch perch, crappies, bluegills, and the like. END_OF_DOCUMENT_TOKEN_TO_BE_REPLACED