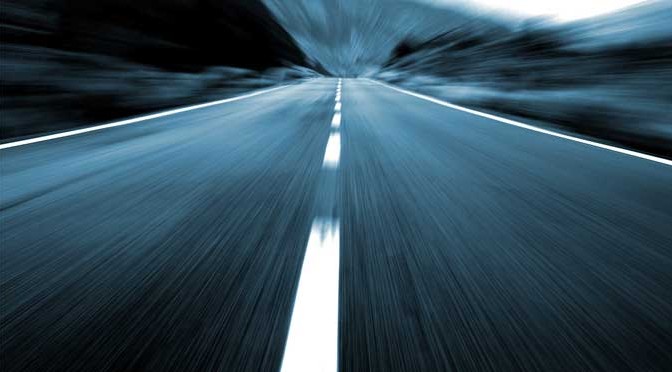 It occurred to me the other day that I haven’t written a Sunday Morning Musings in 6 months. I seem to be doing that a lot lately, these 6 month stretches…

We rocked the Archery Trade Association Convention in January, I met my favorite band (Machine Head) in February, March was spent frantically trying to get ready to relaunch the Wild World of CarrieZ as HuntFishTravel, oh and I co-founded the Outdoor Podcast Channel – both websites and RSS feeds launched April 1st.

I spent most of April working out the bugs for both HuntFishTravel and the Outdoor Podcast Channel (because nothing ever launches smoothly).

May was a flurry of turkey hunting (Arkansas/Kansas/Wisconsin), of which Kansas yielded an incredible hunt and a beautiful bird.

And June, well I spent most of June catching up on my now infamous “Ever Growing To Do List”, I managed to strike off about 200 items so far this year, unfortunately I’ve added about 300 more leaving me with a list of 449 things to do in 2015.  One big item I checked off was the implementation of my “Quick Tips”.  It’s been on the “List” since 2011, originally they were going to be video quick tips but it made more sense to publish them as podcast quick tips – 2-5 minute audio clips you can listen to while driving to work, to hunt camp or to your next camping destination.  Published every Monday and Thursday I’ll be posting Camping Tips May-August, Hunting Tips September-December and Fishing Tips January-April and starting the rotation over again in June 2016.

I lost one sponsor and promptly replaced them with another one, which is ironic since my downloads have tripled and that’s not even including the downloads from the episodes I run on the Outdoor Podcast Channel.

On top of that I’ve pretty much sworn off Facebook.  I don’t have time for all the negativity.  As a lover of beauty and information; LinkedIn, Twitter and Instagram is where it’s at anyway.  Twitter is an informational hub rather than a “I need a place to whine or post my outrage and hopefully get sympathy from complete strangers from another state”.  And Instagram is full of loveliness.  Beautiful photos and images – and that’s what I want permeating my life!

I’ve also discovered Periscope.  A wonderful little app that allows me a glimpse other people’s lives as well as providing me the ability to show off my own.  I’ve always been fascinated with Live Streaming – I’ve had a Ustream account forever.  Unfortunately Ustream is very mobile incompatible and I am a mobile kind of a gal.  Periscope is relatively new and they are still working out the bugs but I am having a wonderful time playing with it.  My aversion to video has always been due to the fact that I just don’t have the time to properly edit a 5 minute clip.  But Live Streaming – it is what it is and everyone accepts that.  My trip to Door County and the Live Streaming events I did there went over extremely well and it was exciting to be able to show off a particular destination and interact with people all over the world.

I’ve got big plans for this whole Live Streaming thing, so far one of my biggest challenge has been a signal.  People were disappointed that I wasn’t able to Live Stream my husband’s new band Paul & the Destroyers, the bar’s wi-fi was acting up and I couldn’t get a decent signal inside the building.

Similarly, in Door County the signal was too weak inside the park beneath the trees.  Pretty disappointing since I have Verizon and they are supposed to have the best signal.

The second challenge is waiting for Periscope to integrate properly with my LG G3.  The integration is pretty crappy.  Once they fix that bug and update the app – be prepared for a flood of live streaming!

With everything that’s happened in the last 6 months I’ve had to re-evaluate some of my time management.  As much as I’d like to I can’t do everything and there a several projects I’ve been neglecting because other ones take up so much of my time.

Unfortunately I’m sad to say the Metal Chick Podcast will be going away and the perpetually “on the back burner” Wisconsin Eats Podcast is permanently a pipe dream.

But that doesn’t mean that there isn’t lots to do, lots to do…

What a crazy couple of months.

I think I need a nap.