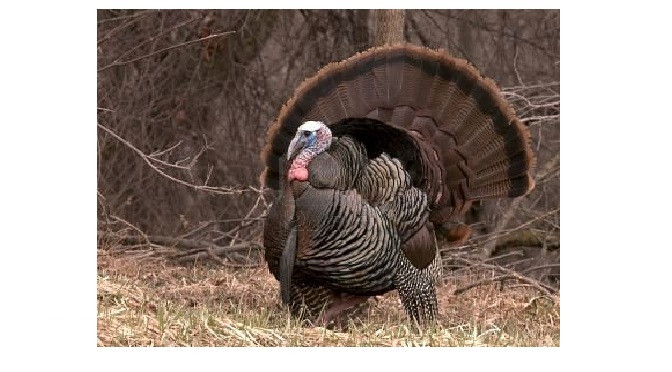 Turkey season is fast approaching, my favorite game to hunt will always be Whitetail Deer; but Turkey and Pheasant battle it out for second place.

When you’re out there, sitting in a blind or calling against a tree and a flock of turkeys come in, how do you know which one to take?


Size: Adult males usually weigh between 15-25 pounds where a female is usually much smaller, topping out around 10 pounds.

Feathers: Like 99% of all bird species, Toms have flashy, iridescent feathers to not only attract a female but to draw predators away. A Jake’s (immature male) center tail feathers will be longer than the rest of the fan where a mature Tom’s tail feathers will be even. Hens have feathers geared towards camouflage to hide them and their eggs when sitting on a nest.

Head: A Tom’s head is usually featherless and can change colors from red, white or blue. A Hen will have a blue head. Both sexes will have the bumpy growths on their heads known as caruncles and both also have a snood – a long fleshy growth that will hang over their bill. A Tom’s snood will be considerably longer than a Hen’s.

Beard: Male turkeys will have what is commonly called a beard. These are actually very long thin feathers that grow from the turkey’s chest. Only males have “beards”. A Tom’s beard will usually be around 10 inches but they can grow much longer, the record books hold a Tom with an 18 inch beard!

Spurs: Male turkeys have sharp bony spikes called “spurs” they can grow to 2″ in length and are very sharp, they are used for defense and for fighting with other turkeys for dominance.

Tails: The trophy of the turkey…A male turkey will fan his tail in a display of color during the breeding season, along with a stately strut; this combination is used to attract female hens to him. He will go to a spot he thinks is most likely to be seen from as far as possible to draw those hens to him. Feathers of a mature Tom will be around 12 inches in length and have bands at the very top. These different colored bands can tell you the subspecies.

Occasionally you will see a dominant Hen fan and strut as well.

Good luck out there this season!

One thought on “Gobbler or a Hen? How to Tell the Difference in the Field.”