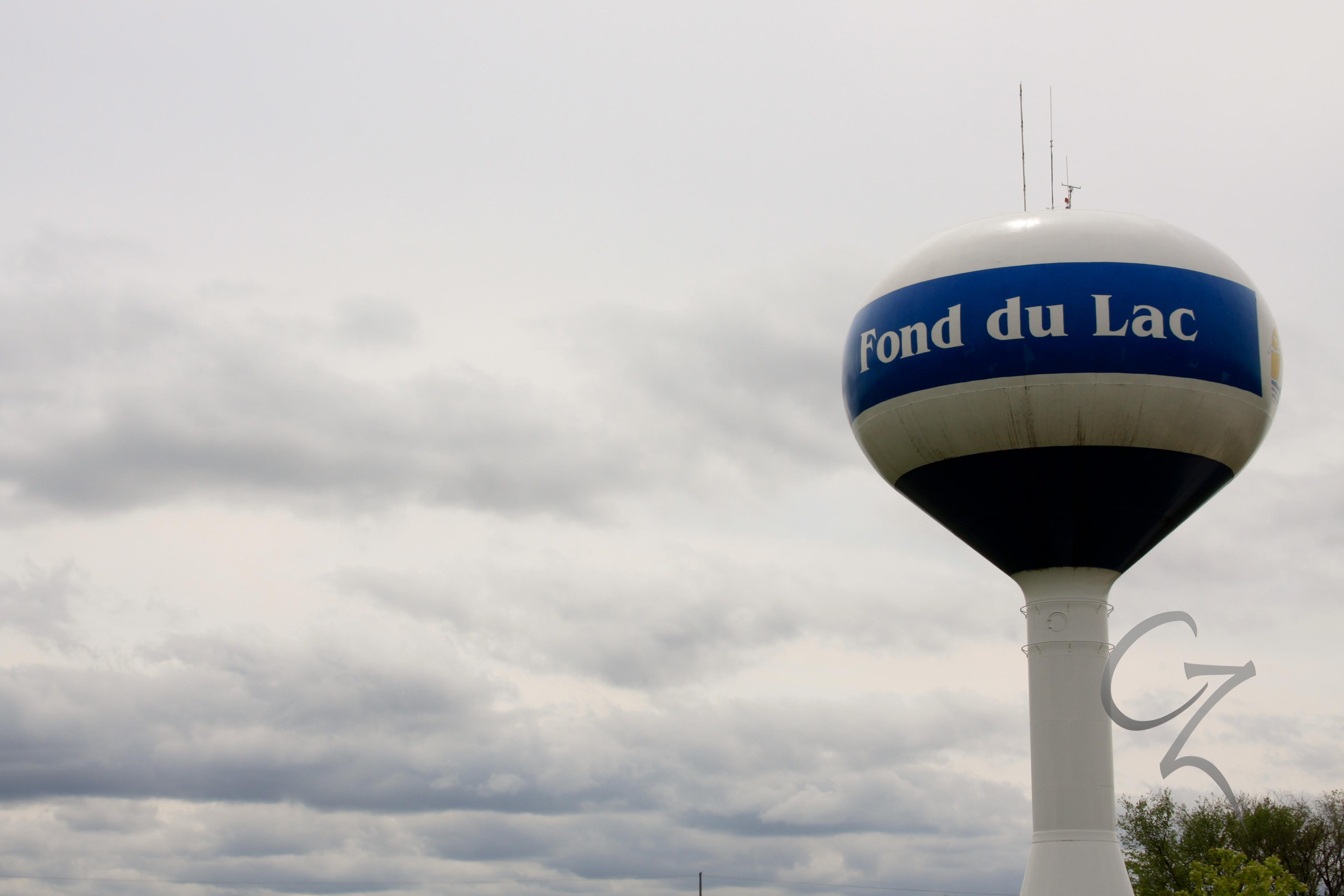 For almost a year now I’ve been working with the Fond du Lac Area Convention & Visitors Bureau to highlight what a great area that is.  It’s close to home, they have wonderful trout streams and great hunting availability.

When Carrie Stollenwerk offered to connect me with Loren Voss aka The Turkey Commander; I jumped at the chance!

Loren is quite the firecracker, we communicated for two weeks and settled on Saturday May 12 to see if we couldn’t bag me another turkey.

Cool River restaurant was close, there were a few great reviews and a few not so great reviews.
I’m pretty sure the not so great reviews stemmed from folks expecting a five dining environment instead of a sports bar.  And that’s exactly what this restaurant was.
I walked in and Rachel was Johnny on the spot, immediately seating me at a booth, the place was packed and I thought for sure I was in for an hour long dinner.
Pleasantly surprised, I’d barely gotten settled before my smiling waitress Ann Marie was at my booth asking what I’d like to drink.  I ordered at the same time and my food arrived in 14 minutes flat.
Delicious.
I was in and out of Cool River in about 40 minutes; full, happy and ready to get some shut eye.

The Fond du Lac Country Inn & Suites was kind enough to host me for the evening.  I Googled the address and my GPS yet again sent me on a wild goose chase.

“You have reached your destination.”

“You have reached your destination.”

I use the map function again.

I pulled up the email Carrie’d so graciously sent me with the phone number to the hotel.  A lively gal answered and I explained I had a reservation and I’d gotten myself lost.

She asked where I was and I told her the road I was on.

After a moment of silence she asked somewhat hesitantly “Are you even in Fond du Lac?”

I was like “Dude I don’t even know where I am.”

After chatting for a moment she indicated that they were right down the road from Cool River.  I mentally gnashed my teeth at my stupid GPS for sending me to the other side of town.

I turned my truck around and head back.

Angie was a lively ten minute co-pilot, she steered me through a few strange turns and by the time I actually arrived it was like greeting an old friend.

“I just ordered a pizza!  Want some?”  She asked like the friendly Wisconsinite and awesome night manager she was.

If I hadn’t been so full from dinner I surely would have taken her up on that offer; that pizza smelled GOOD!

I bade her goodnight and let her know I’d get a hold of her in the future and it was off to beddy bye for me.  Loren had indicated I should be at his house by 3:45 so I had to get up at 3.

I’m one of the people that wake up a few minutes before the alarm went off so I was up at 2:57.  I quickly packed my things and was at his house right on time.

It’s kind of awkward for a woman alone to meet a strange man at his house at 3 o’clock in the morning, but Loren was super nice and put me right at ease almost immediately.

We threw my gear into his Explorer and we were off!

We were heading to a farmer’s field that he’d hunted before.  A secret honey hole that had lots of turkeys.

We trekked across the field to the blind he’d set up days before, it was chilly and the field was plowed, making it treacherous.  Luckily neither of us tripped and fell!

We were in the blind by 4:30 am and Loren set up his decoys while I got situated.

He explained to me that the blind was very old, it had been custom made for him and it was much taller than the standard blind.

Four narrow vertical windows were set at each corner and mesh was stretched across the windows.  He told me not to move the mesh or the turkeys would see so I wasn’t able to set up my camera.

As the sun crested the horizon we sat there quietly, he told me many stories of past hunts, he had successfully called for many, many people.

This was his passion.

Turkeys were his life blood and he lived for the thrill of the hunt for 6 weeks straight.

We heard a few gobbles as the day began to warm, but nothing that wanted to come in and check out the decoys.

From far down the field we watched as two nesting hens came out in search of breakfast.  We watched as they made their way down the tree line in that waddling way they have before disappearing back into the brush.

About three hours after sunrise a third hen came out from that same area.  She slowly made her way up the tree line, pausing to eat bugs and pick bugs from between her feathers.  It took her almost 45 minutes to make her way to our decoy, she clucked repeatedly at it, assuring it that she meant no harm; she circled and then moved off a few feet before lowering herself into a sunny spot in the grass.  She preened and groomed her feathers for almost half an hour, allowing her body to soak up the sunshine.

After a while she moseyed on off and Loren began to get a little frustrated.  We hadn’t even heard a tom since sun up.

“I’ve never not seen turkeys in this field; I don’t know what the deal is.” He mentioned a few times and I could see the frustration in his body language.

He called several times, using many different types of calls but nothing.  Not a peep.

At about 10 o’clock I was getting pretty sleepy.  And my bladder was starting to get uncomfortably full.  I had just made up my mind to let Loren know I was going to step into the trees for a moment when I caught movement out of the corner of my eye, I saw a wobbly head coming from the direction of the trees and heading for the decoy.

I made a rather excited primate sound (“Ooo ooo ooo”) and nudged him.  He swung around and whispered “beard!”

I need no other prompting, I raised that shotgun to my shoulder, flipped the safety and pulled the trigger in about a half a millisecond!

8 yards and nothing but feathers flying!

Turkey #2 in Wisconsin Zone 2 was down!!

We took time to take a few photos and to take down the blind, it was much easier with two people and I was of course happy to help.

We took my beautiful Jake back to his house to field dress it.  I put the carcass in my Trophy Bag Kooler and was ready to take a nap!

But first I wanted to see his “Dead Stuff” as he’d called it a few times before.

We called up Carrie to see if she wanted to stop by and I was excited to meet this bubbly gal I’d spoken to so many times.

Loren showed me his basement trophy room.  Filled from wall to wall, mounts of fish, birds, deer, coyotes and of course turkeys were everywhere.

This man is a serious hunter.  He’s been doing it for many years, and even with a bum knee and a bout with cancer, he still manages to get out there and live the life.

A huge thanks to Carrie Stollenwerk and the Fond du Lac Area Convention & Visitors Bureau, Angie and Fond du Lac Country Inn & Suites, and of course to Loren Voss who proved to me without a shadow of a doubt that he truly is the Wisconsin Turkey Commander!

While you’re here, check out the current and previous episodes of CarrieZ’s Hunting, Fishing & Outdoor Podcast and don’t forget to leave a 5 star review on ITunes.

If you’d like to get immediate email notifications when a new article, contest or show is posted; enter your email address in the sign up box on the right.

Or you can sign up for the monthly newsletter sent out the 1st of each month covering all posts and podcasts episodes published the month before.