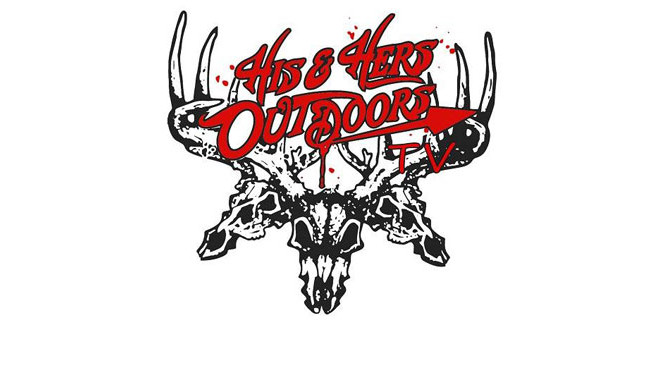 His & Hers Outdoors will be airing on the Pursuit Channel Sunday mornings at 9 AM EST, 8 AM CST, beginning January 4, 2015.
END_OF_DOCUMENT_TOKEN_TO_BE_REPLACED